The writing-directing debut of actor Josh Duhamel (Transformers) follows a group of longtime friends who compete in the annual Buddy Games, an assortment of increasingly absurd challenges that's intended to be a bonding experience. 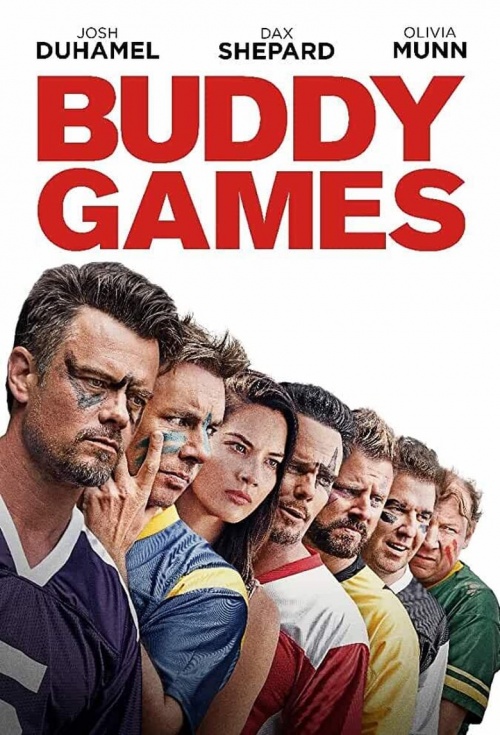 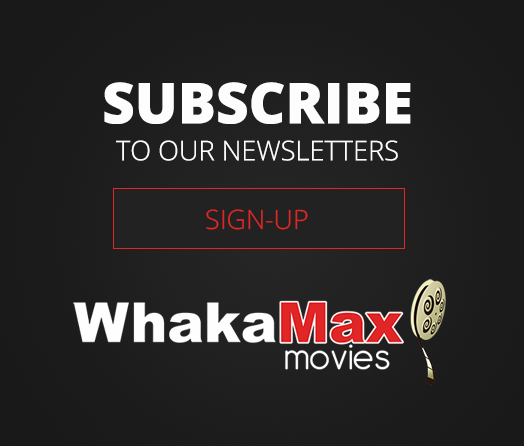 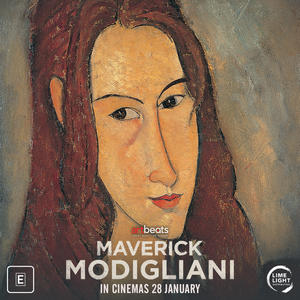